The film acting school’s summer camp is an intensive program covering one level of training in one week hours 9:00 a.m to 4:00p.m. Monday to Friday. Students will be introduced to on camera scenes as well as on camera monologues, working on character development and auditioning techniques. Last day involves students having their scenes professionally taped which students may use towards their demo reel.
Rest of footage will give students clarification as to where improvement needs to be made in their film acting techniques..

The Film schools and acting schools programs and courses are presented to acting students and film students with a challenging friendly atmosphere to train in various film acting courses, digital film making courses as well as vocational full time diploma programs both in film acting, film & television production program. Our Canadian Film School and Acting School has taught hundreds of students from all over the world such as Canada, United States, England, Germany, Italy, Spain, Switzerland, France, Brazil, Argentina, India, New York, Los Angeles and Australia who wish to continue to train in this exciting field of film & television and learn what is needed to succeed in this highly competitive industry. Film schools and Acting schools courses for film acting classes are also taught in Hollywood, Los Angeles, California on a regular basis and now offering Acting courses and workshops in Miami, Florida. 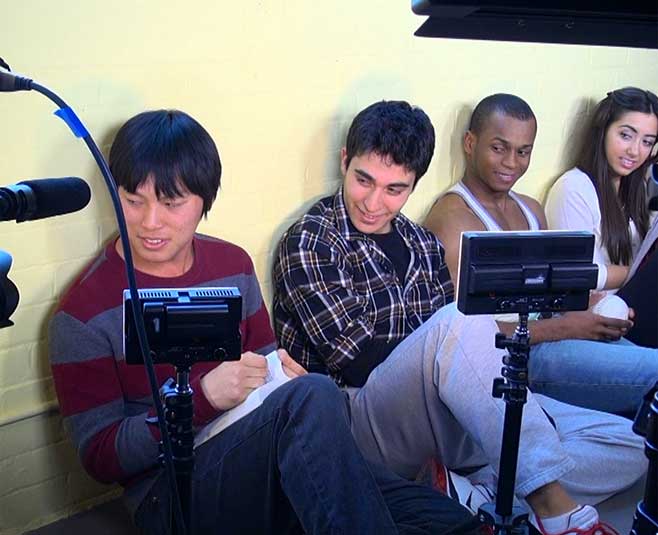 INTRODUCTION TO SCREEN ACTING ON CAMERA

WEEK ONE IN AUGUST 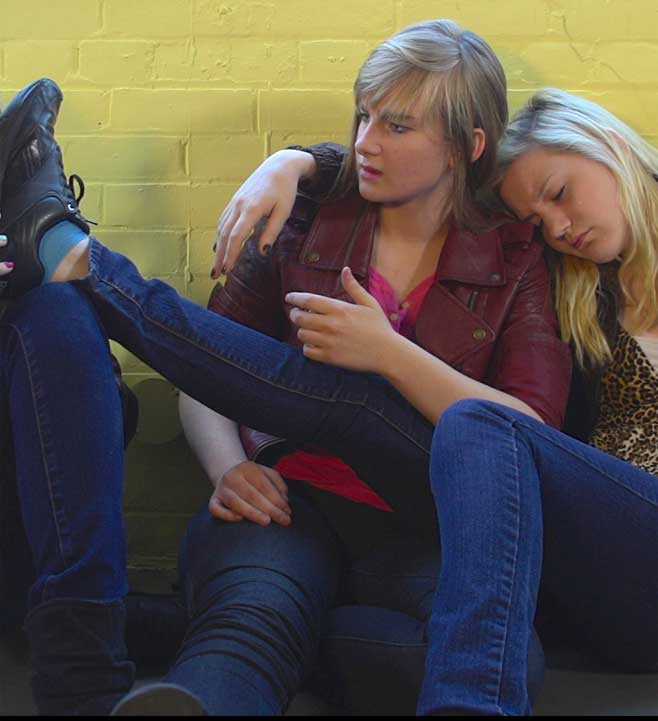 
The biggest trap for actors is to avoid emotions or push emotions in a scene, students will learn to express authentically using themselves, trusting themselves and allowing themselves to be connected to an emotional reservoir.. In order to work as an actor in the Entertainment Industry you have to 100% own emotional flexibility, you simple have to be emotionally available on camera or you will not be hired. This course in film scene study will teach the actor techniques as to how to bring the emotions to the scene through various “sense memory”
Through emotional recall students will gain the tools to analyze a script, build a character so they can honor the writer’s intention and stay true to the story. 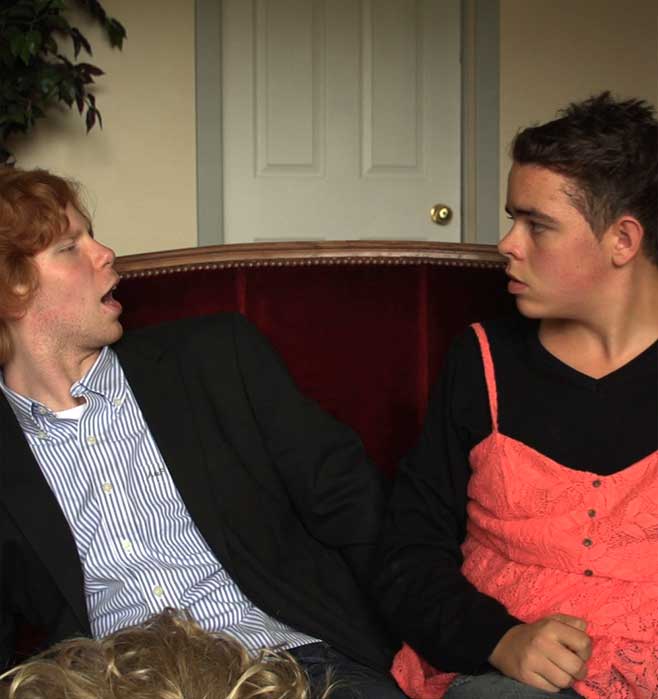 
Learn basic on camera auditioning techniques for film & television. Learn what casting directors are looking for when you audition. Students will learn by reading scenes what to look for when reading their scenes by understanding “What is the subtext, understanding ‘Beats’.” ..Students will also understand the character by finding the “wants” and “objectives”. Students will be practicing many scenes while learning to adjust which helps the student become at ease with the camera while at the same time building confidence to perform. Students will experience a “mock audition” at the end of the week. 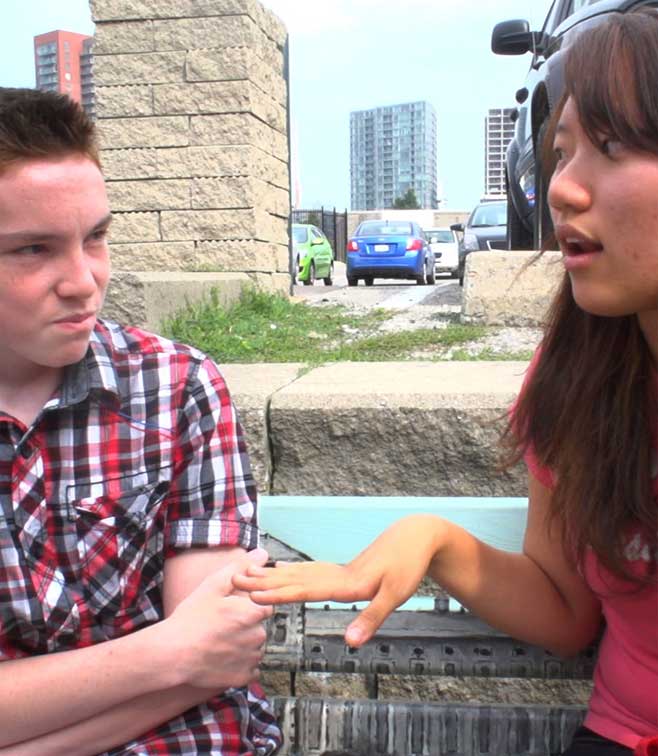 
This individual film acting course “Scene studies with a Director” will cover training from a Directors Point of View as to how the Director wants the actor to approach the scene with more challenging situations. Students will continue to explore film scenes from a Directors point of view, understanding necessary terminology in the film industry such as continuity, blocking, transition and many more technical aspects while at the same time shooting the scenes as if it was a production. This time the Director will choose the scenes and the actors for the scene. Best scenes will be edited. Actors who wish to have a professional edited scene for their demo reel pays the Director or his production company an additional cost of $200.00 per scene.

Students who are ready for representation will be introduced to Casting Directors as well as principal talent agents.