ABOUT US: WHY STUDY AT THE TORONTO ACADEMY OF ACTING FOR FILM & TELEVISION

Film School and Film Acting Schools full time programs are condensed. The film acting diploma program is an intensive four month 360 hour hands on camera training diploma program. This program is designed to teach what students need to know in a short period of time and to find out if film acting is a career for the student to pursue. Students, parents appreciate that in a short period of time the Toronto Academy of Acting for Film & Television has created these programs to make it cost effective. Its been proven a student does not need to train in film acting for years to find out whether or not the student has the necessary talent to succeed in the film industry.

Click to read graduate students through Toronto Academy of Acting for Film &Television on set for television series “Suits”. 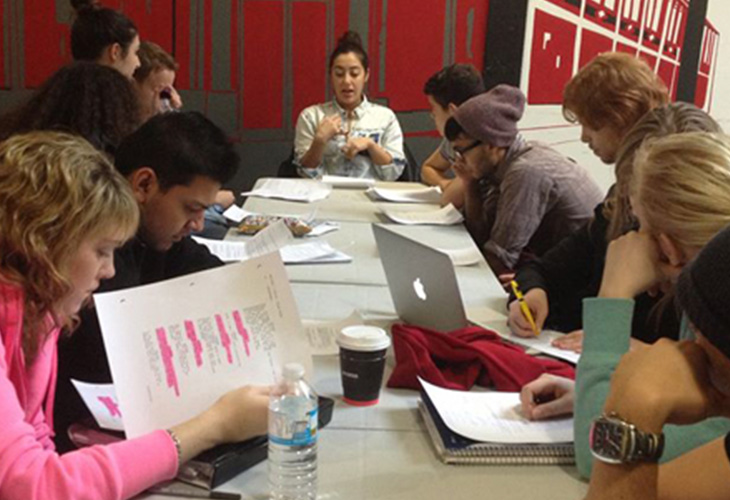 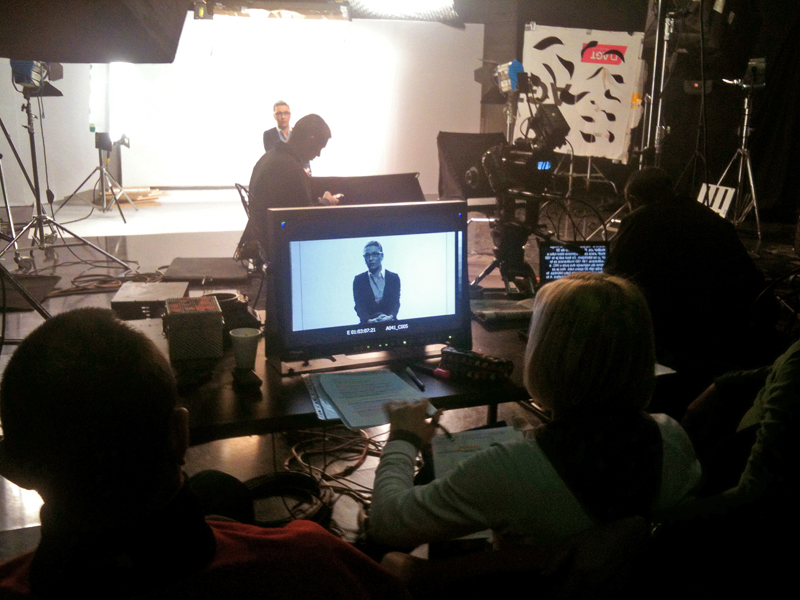 The Film Schools production program is able to provide students training on the latest technical production T.V. equipment for television programming. With the Academy’s cameras in the system and a four channel mobile video studio this equipment places our Academy’s program not only ahead of similar schools in the country but worldwide as well.