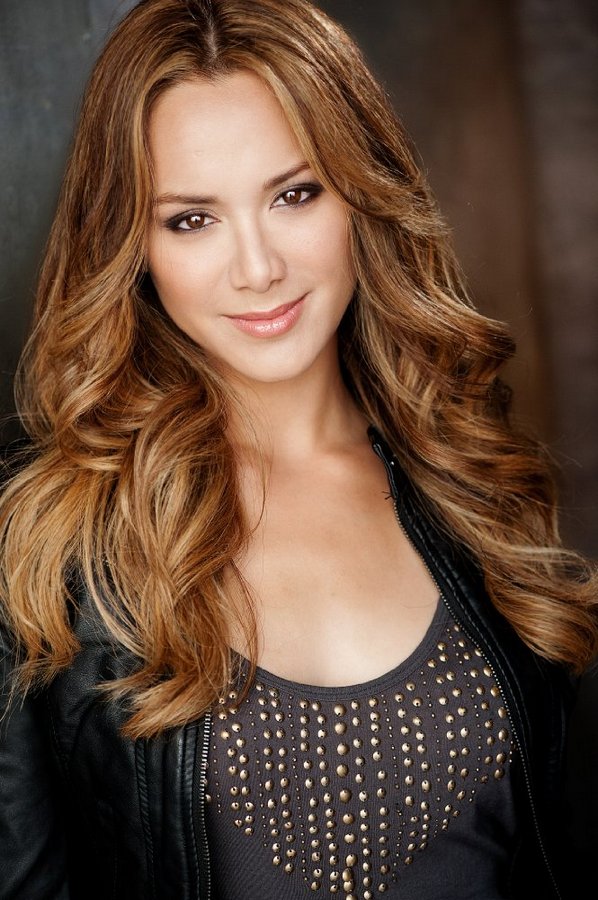 Samantha Jo trained with us as a teenager, and since has landed multiple roles as an actress, as well as a stunt double. Her most notable roles are as Kitana in the television series “Mortal Kombat: Legacy,” and as Euboea in both the “Wonder Woman” and “Justice League” movies.