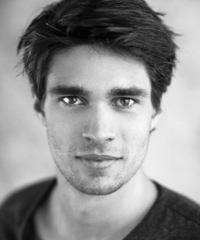 Peter found his love for acting while performing in plays during his University years. After filming a short film in Toronto, his passion turned from the stage to film acting. Peter can be seen in multiple TV series, including “Charles Goes on a Date,” “Girlfriends’ Guide to Divorce” and “Supernatural.” He has also had roles in many TV movies, such as “A Nanny’s Revenge,” “A Sister’s Revenge” and “Seeds of Yesterday.” You can also catch Peter acting alongside Blake Lively in the feature film “Age of Adaline.”