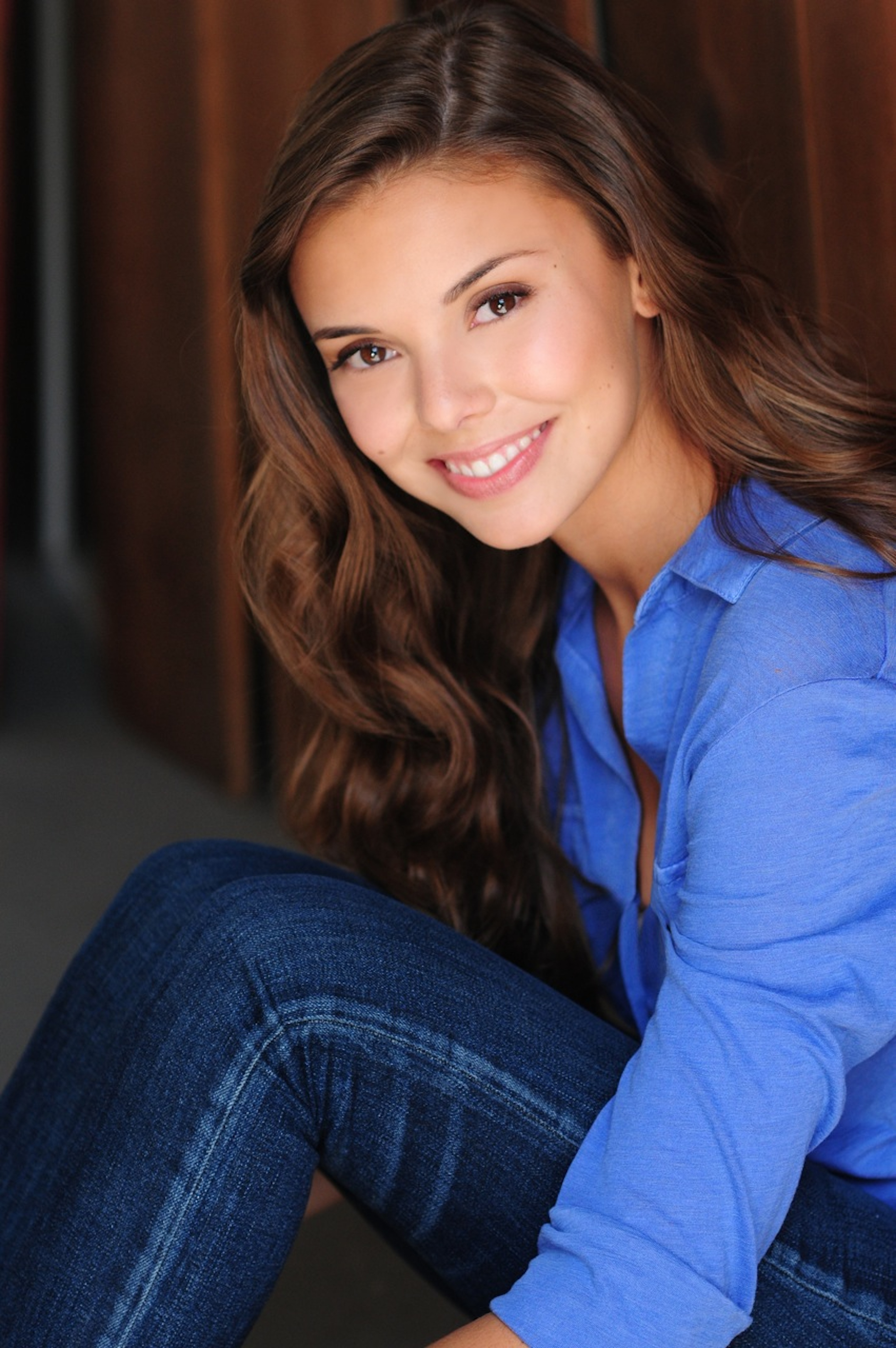 After completing the teen acting program at the Toronto Academy of Acting for Film and Television, Brooke landed roles as Jenny Brandt on the TV series “Sequestered,” and Irona on Netflix’s series “Richie Rich.” She has also performed in drama productions, including “Twisted,” “Hercules,” “Willy Wonka” and “Dream Girls.” On top of that, Brooke has also modelled for Sports Illustrated and performed a skit on “The Tonight Show with Jay Leno.”