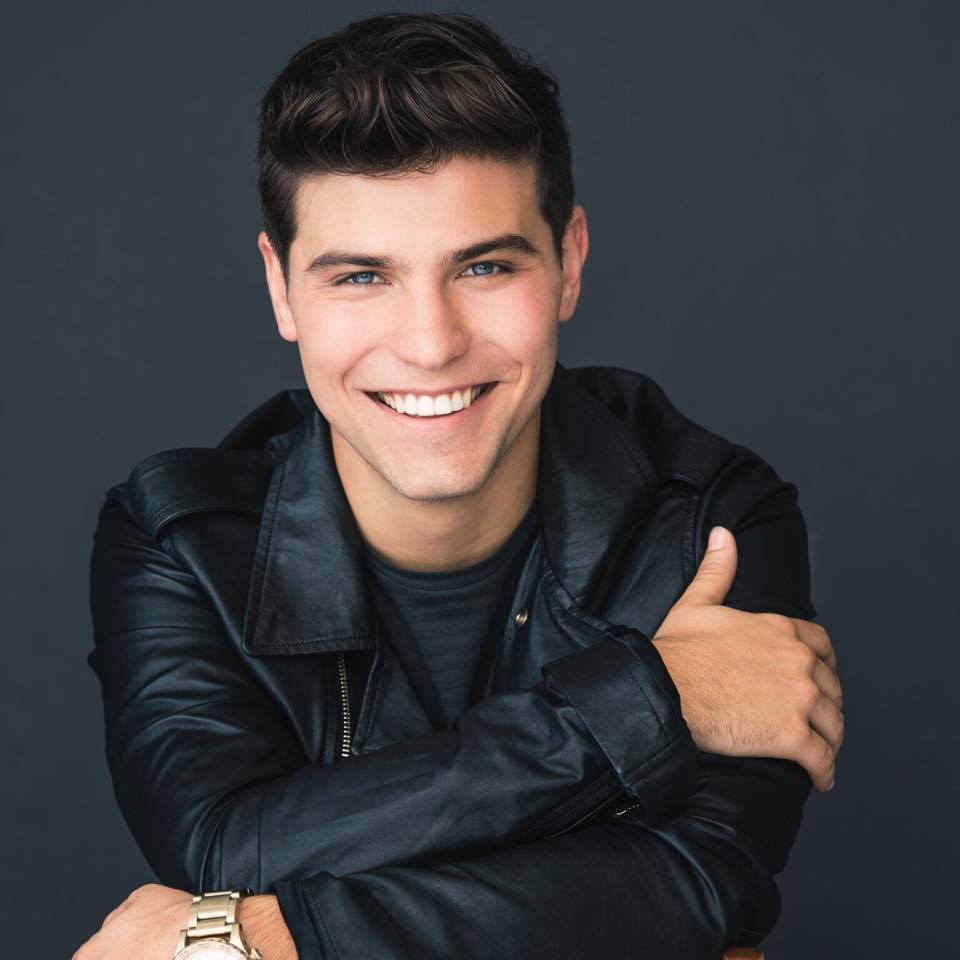 Luke Bilyk began acting at only 5 years old. He decided to take his passion to the next level as a teenager when he came to the Toronto Academy of Acting for Film and Television. From there, he went on to star as Drew Torres on “Degrassi: The Next Generation.” He also spent two seasons on the emmy-award winning series “Lost Girl.”
Starting in 2016, Luke got to star on “Raising Expectations” with Jason Priestly and Molly Ringwald. He has also starred in feature films, including “F the Prom,” “Adam’s Testament,” and “Hellions,” which screened at both the Sundance and Toronto International Film Festivals.

We have been honoured to have Luke come back and visit us on multiple occasions to train young actors about the craft he excels at.