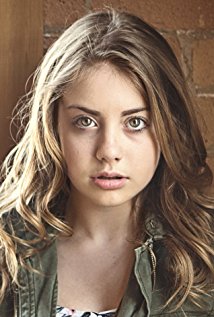 Madison Ferguson has grown up quite a bit since coming to the Toronto Academy of Acting for Film and Television to take our Children’s Acting Program. Her first big role after studying with us was as Lori Stanley on the family-friendly show “The Stanley Dynamic.” She is now starring as Daisy Ryder on “Bellevue” opposite Anna Paquin. Madison’s portrayal of Daisy recently won her the Joey Award for the Best Principal or Guest Starring Actor in a TV Series 13 Years & Up.