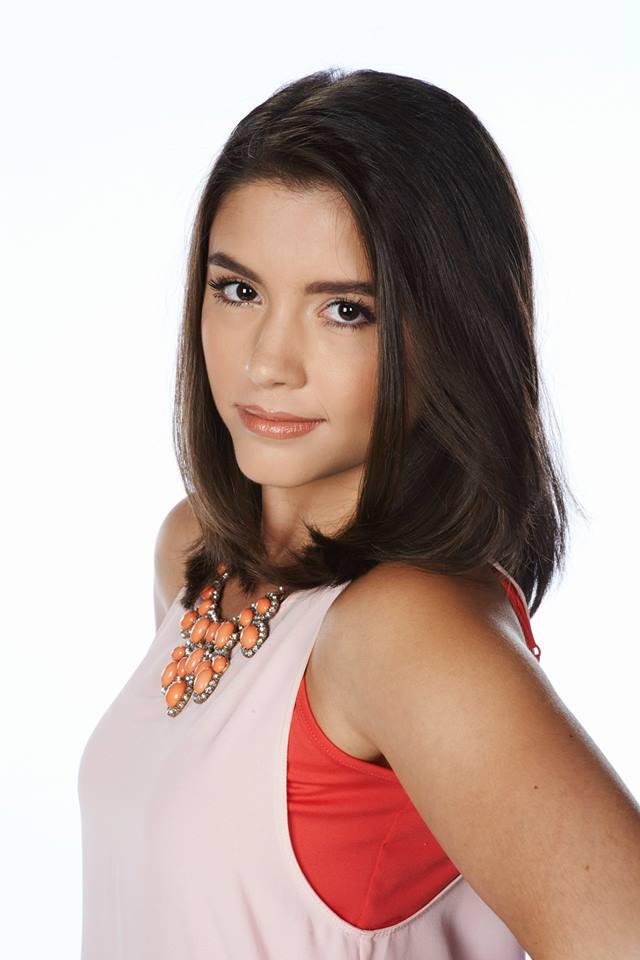 Ana began dancing at the age of 5, which created in her a passion for performing. Once Ana reached the age of 9 she began to act, landing her first role playing Lucy in “1-800 Missing.” Other roles followed, including a guest spot on the TV series “Flashpoint,” and a role in the TV movie “Vacation with Derek” on the Family Channel.
Ana came to us as a teenager looking to hone her craft. This led to more opportunities for her, including her first lead as “Laney” in the television show “What’s Up Warthogs!” From there she starred as Zoe Rivas on “Degrassi: The Next Generation” as well as “Degrassi: Next Class.” Ana’s most recent project was starring as Janet in the TV series “Fare Trade.” She has two films and a TV movie set to release in 2018.